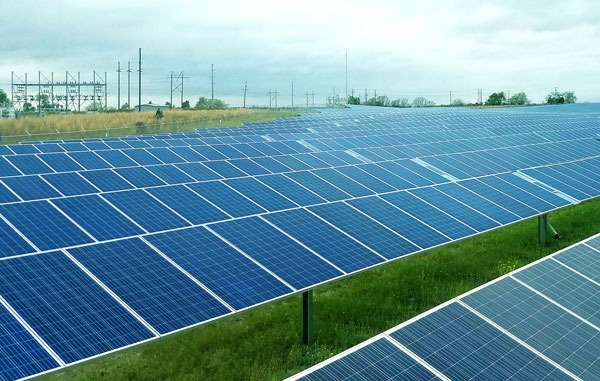 NEW YORK, NEW YORK – April 3, 2017 – GameChange Solar was named Top 10 PV Tracker Supplier of 2016 according to IHS Markit analysts. For 2016, GameChange was one of the five fastest growing tracker companies in the United States market and “GameChange has seen the most growth in the U.S, the world’s largest tracker market” which was a “record-breaking year for the solar industry overall”.

Article and link: The Top 10 PV Tracker Suppliers Of 2016