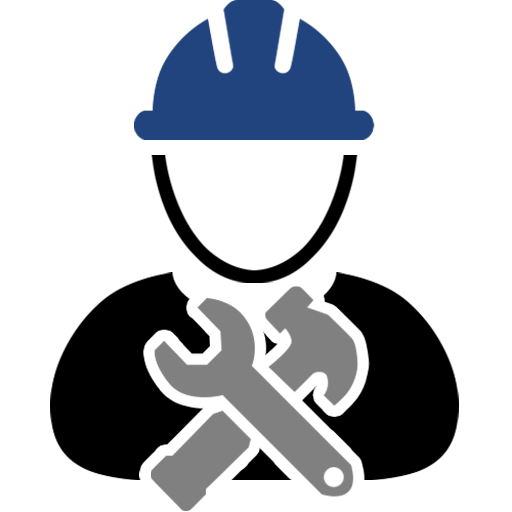 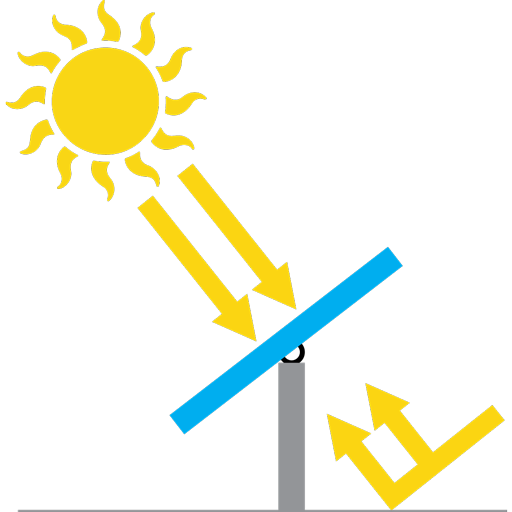 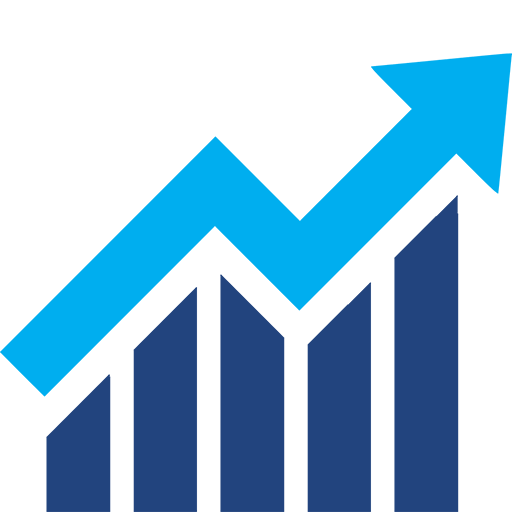 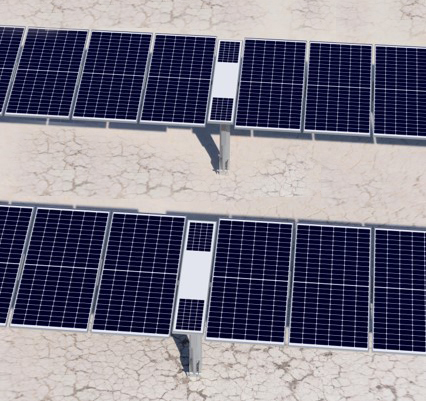 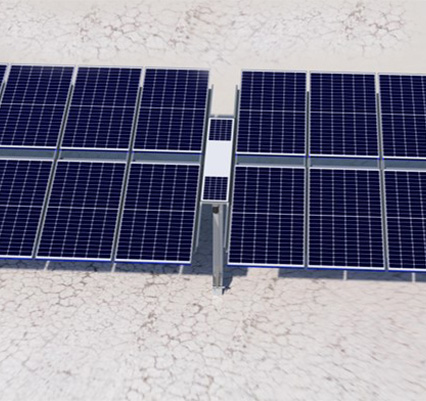 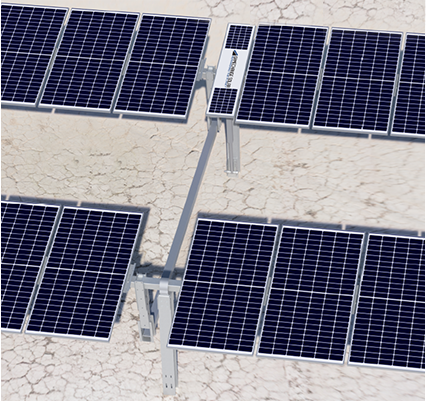 Cost Effective and Optimal Solution for Certain Projects and Countries 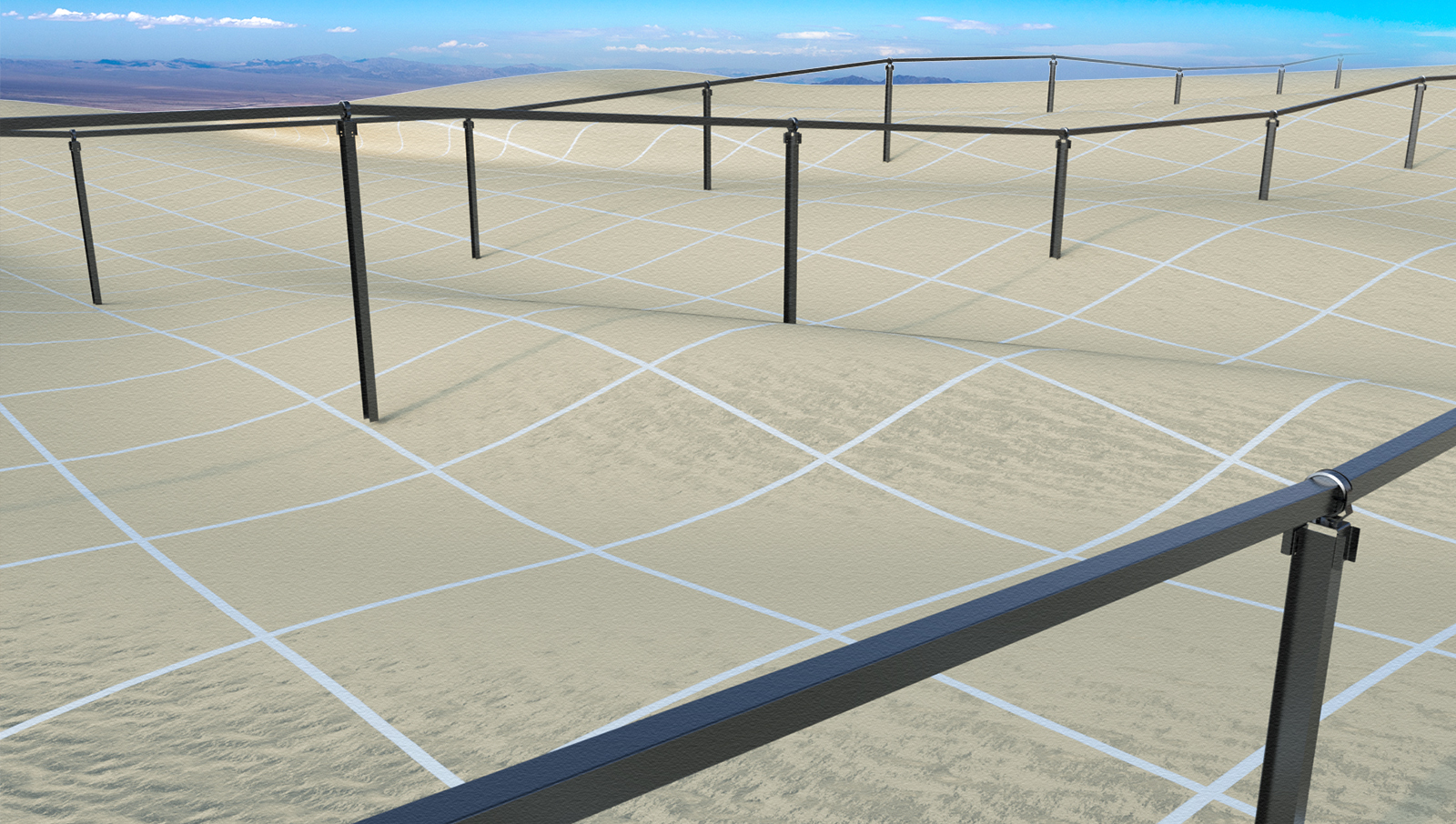 GameChange Solar provides a value added service for the Genius Tracker™ single axis tracker and MaxSpan™ fixed tilt systems to be utilizable on undulating and sloping ground conditions. The service entails a detailed analysis of the tracker system layout in AutoCAD® Civil 3D®. 2D slices are then analyzed for proper tracker slope design to minimize or eliminate any grading requirements, often utilizing extra long posts in valleys so the trackers can span rapid and significant undulations while minimizing or completely eliminating the need for costly grading

As single axis trackers become the commonplace option for utility scale solar power plants in the United States and abroad, tracker OEMs and project owners have worked to optimize the tracking algorithm to maximum energy production. Two functions in particular are being offered by multiple tracker suppliers including GameChange Solar:

Several tracker OEMs have made public statements regarding the extent to which these two functions can increase energy production. As shown in the analysis herein, it is possible for the two functions listed above to be used to increase energy production of a single tracker by roughly 5% over the course of a single day. This aligns with public statements that have been made by other tracker OEMs.

However, it is important that this 5% increase in energy production be put in context. Several tracker OEMs have issued press releases and similar public statements on this topic that could be misleading in that they do not clarify that the calculated increase in energy is only over a single day for a single tracker table at an advantageous elevation to its neighbors, and that the day used to calculate the increase in energy production has a very specific meteorological profile which is not indicative of the weather of a typical solar site over the course of an entire year.

This white paper seeks to clarify the expected increase in energy yield due to diffuse irradiance capture and individual table control over the course of both an ideal day for an ideal tracker and a typical year for a typical solar power plant. 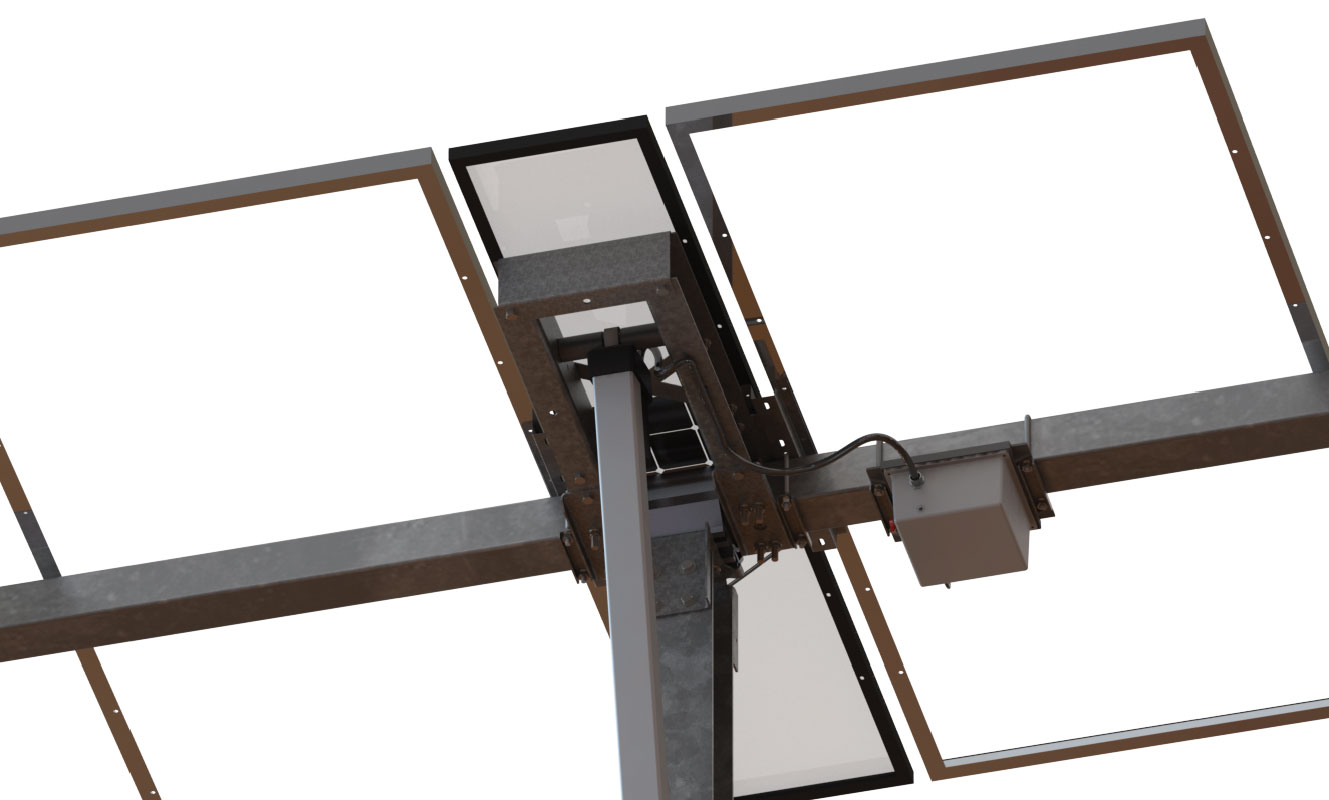 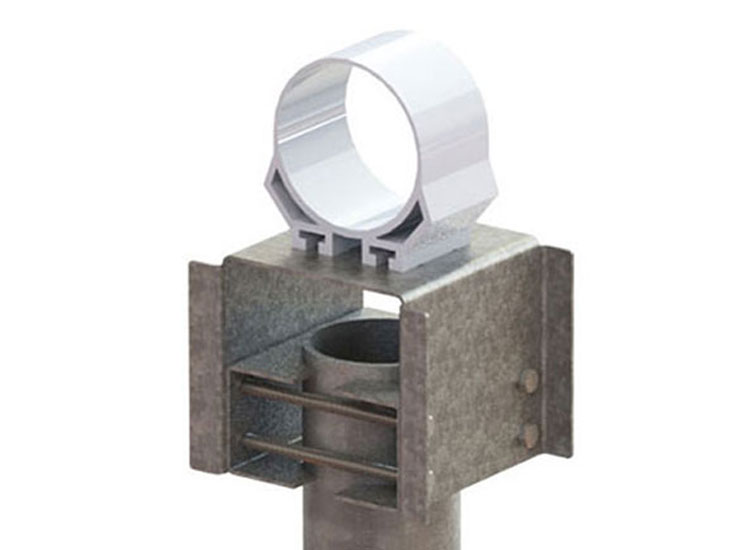 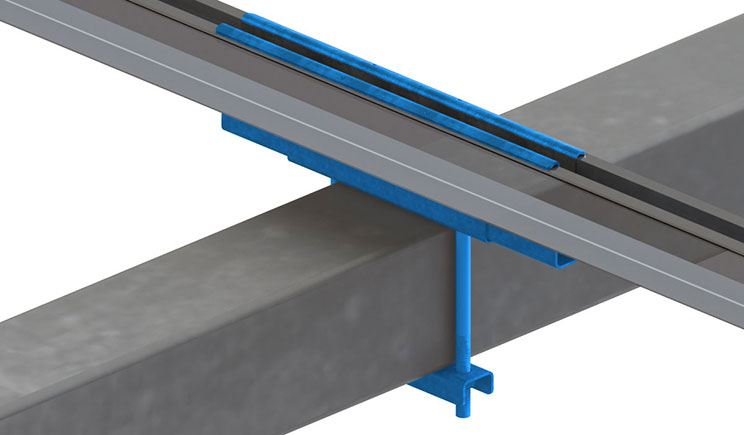 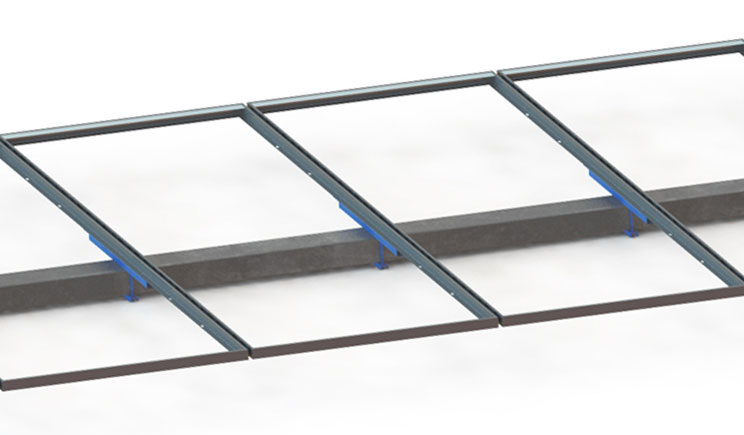 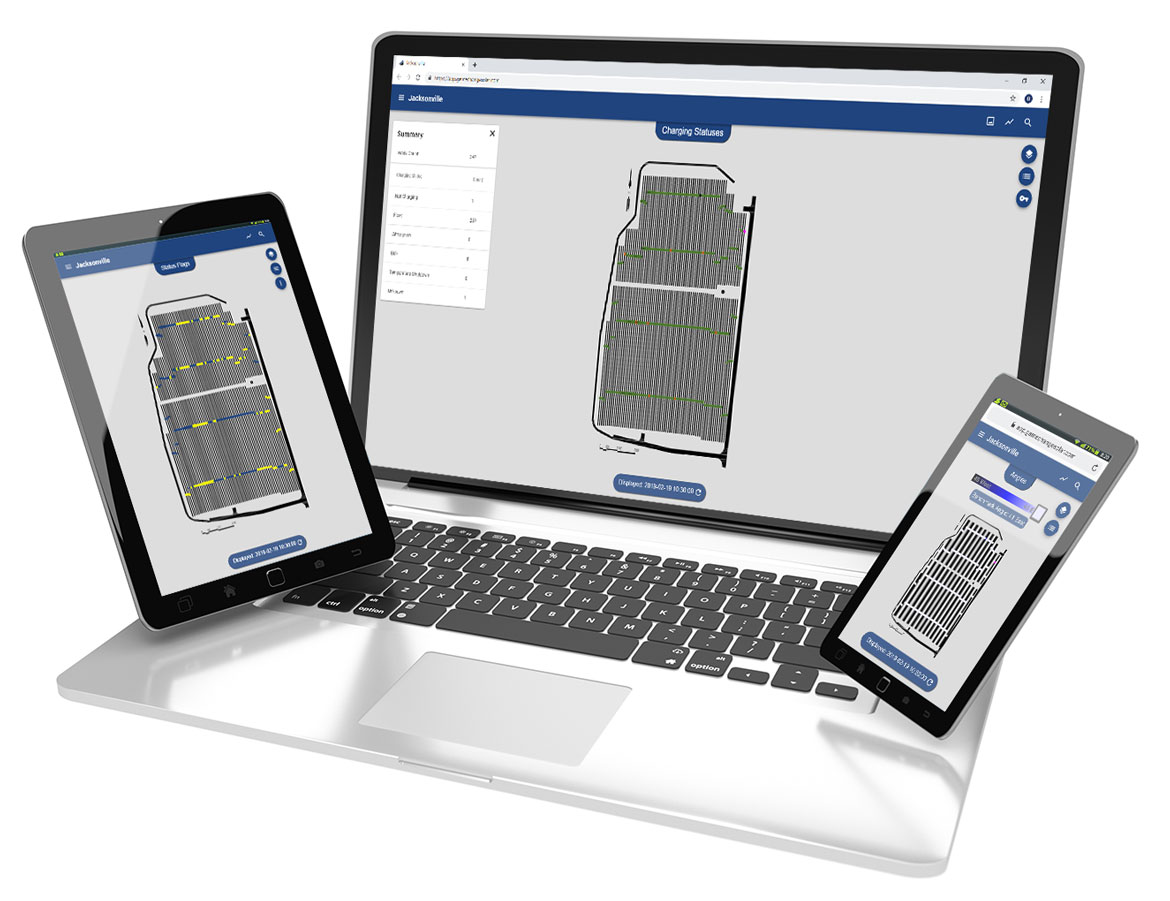