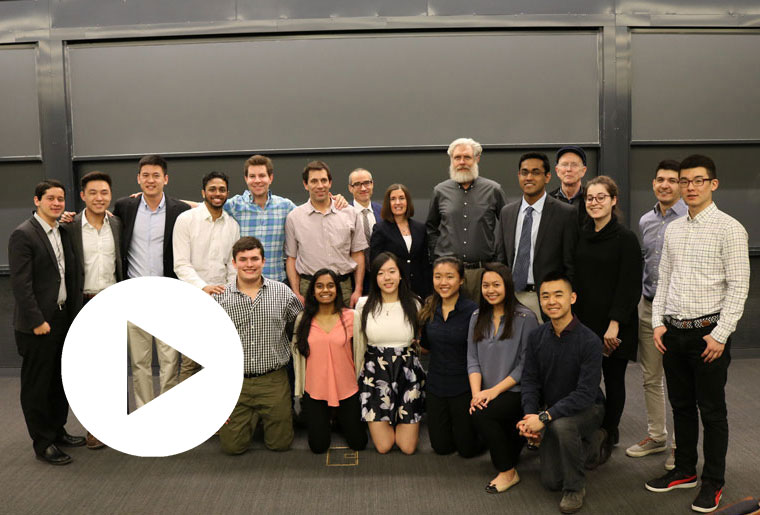 Worden mentioned that this has only been made possible through the aggressive cost reduction that the industry has achieved, pushing utility scale solar system costs to under $1 per watt. The innovations of GameChange have played a significant role in reducing costs in fixed tilt and sun-tracking support structures through engineering optimization, advanced metallurgy and large scale manufacturing processes.

As Worden continued, he mentioned that our goal now needs to be to push utility scale solar system costs to under $.50 per watt by 2021 and storage to $.50 per watt as well. The combination of storage at solar system sites plus larger scale deployment of EVs acting as distributed storage nearer to consumers will enable a much higher level of renewable energy in the grid.

Worden concluded by welcoming the next generation of Harvard engineers to join the solar revolution.