GameChange Solar Genius Tracker™ Chosen For US Air Force Base 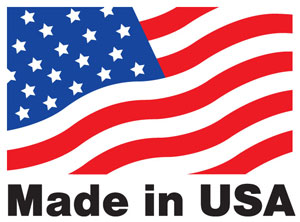 Lizzy Aldridge, VP Business Development at GameChange Solar, stated: “Military bases are an important part of the potential growth of the solar market and the country’s movement to energy independence with renewables. We are pleased to be able to help be part of solarizing the United States to protect this country from the risks of relying on fossil fuels. The United States has long stood for independence, and renewable solar energy is the ultimate form of energy independence.”