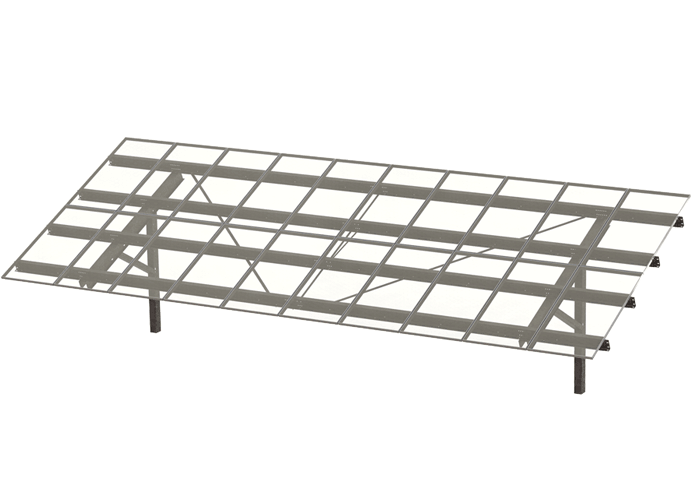 NEW YORK, NEW YORK – September 20, 2016 – GameChange Solar announced that it has been awarded an order for a 100 MW MaxSpan™ post driven racking system from a leading worldwide solar developer. The project will be installed at a location on the east coast of the United States starting in late 2016.

Derick Botha, Vice President of Business Development at GameChange Solar, stated: “The value pricing of our product helped to make this project feasible given tight economic requirements. The scale of manufacturing that GameChange possesses, as well as the ability of meeting the required delivery timelines for a quality product were also keys that allowed GameChange to win this significant order.”