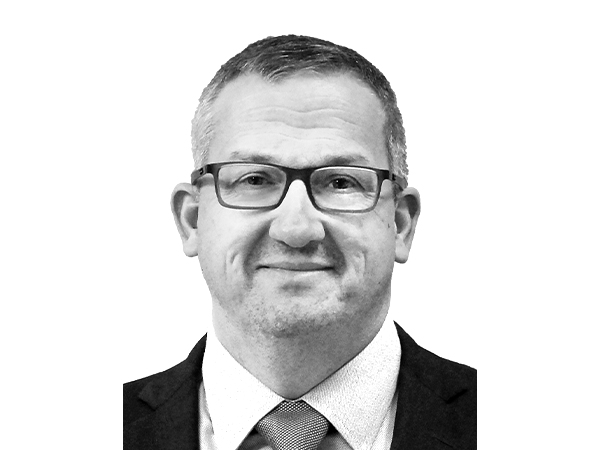 Mark began his career at General Motor’s in the Treasurer Office completing his tenure there with the IPO of Delphi Automotive Systems and the founding investment in XM Satellite Radio (now Sirius XM). He then spent 12 years at Lucent Technologies as the Treasurer, Chief Investment Officer and Head of Mergers & Acquisitions and Alcatel-Lucent as the Deputy CFO. While at Lucent he supported the IPO and Spin Off of Agere Systems and later the merger with Alcatel to create Alcatel-Lucent. In his last role as CFO, Head of HR and Corporate Development at Arysta LifeScience, Mark led the IPO preparations, although the company was eventually sold to UPL of India for $4.2 billion in 2019. During his career, Mark has executed over $25 billion in capital markets financing and $40 billion in M&A transactions.

Mark also serves as the Chairman of the CFO Leadership Group, a network of 250 CFOs, and is a member of the Executive Forum. Mark serves on the Advisory Board of Kasi Cloud LLC, a data center company focused on serving Sub-Saharan Africa where he was one of the founding investors.

Education:
Mark graduated from Carleton College where he played on the collegiate tennis team with a degree in Economics. Mark then received his Master of Business Administration (MBA) from the University of Chicago with high honors where he was a Chicago Business and General Motors Fellow.