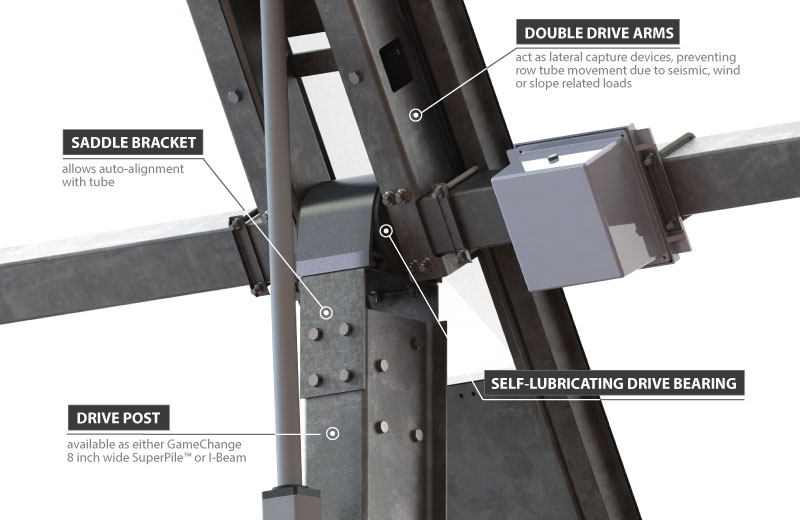 NEW YORK, NEW YORK – February 27th, 2017 – GameChange Solar announced that it received orders for seven GameChange Solar Genius Tracker™ single axis tracker systems. The orders were from a leading domestic EPC and will be installed at seven sites in the Southeast during the second quarter.

Andrew Worden, CEO of GameChange Solar, stated: “Customers demand not just reliability and bankability with single axis trackers, but also rapid delivery timelines and ease of installation. The Genius Tracker™ single axis tracker meets customer’s needs and is a proven system in the marketplace. Genius Tracker™ is seeing rapid growth in the United States, with international sales expected to ramp up later in 2017.”